This primarily residential community lies at the junction of the Susquehanna River and the Yellow Breeches Creek.

Quaint and historic borough boasting several notable landmarks and a well-attended Apple Festival.
Located on the eastern side of Cumberland County, New Cumberland is a quaint and walkable borough well-known for its historic downtown, including several notable landmarks like the West Shore Theater. New Cumberland is also home to the yearly Apple Festival in Olde Towne New Cumberland, a significant draw to the area that brings in more thousands of visitors and countless vendors. This primarily residential community lies at the junction of the Susquehanna River and the Yellow Breeches Creek. Interestingly, the town wasn't always known as New Cumberland and has touted several names, including Shawneetown, Chartiers Landing, Haldeman's Town, and even just Cumberland at one point. Then in 1827, the name was changed to New Cumberland to avoid confusion with Cumberland, Maryland. Even though New Cumberland chiefly comprises neighborhoods and homes, there is a commercial downtown district with many locally-owned stores and cafés.

New Cumberland is a really beautiful town with great schools and a charming downtown district brimming with shops and several locally-owned cafes. There are a few notable landmarks in the area, and New Cumberland is very close to Harrisburg. It's a residential small town, so there aren't a lot of businesses or commercialized areas, meaning there is hardly ever any traffic. The downtown district is where most stores and restaurants are located, with the remainder of the borough allocated toward homes and idyllic neighborhoods. The lack of commercialization draws many families and retirees to the area seeking a quiet and peaceful place to live. Plus, even though it's a small town, there are still plenty of things to do, like regular visits to Borough Park or attending one of the many festivals held downtown. This friendly town has fostered a strong sense of community over the years. It's easy to see why this cute township is ranked as one of the best places to live and retire in Cumberland County.

Neato Burrito is a fast, casual counter-serve restaurant where you can create your own burritos and dip them in the salsa of the day! Craving pizza? Brother's Pizza is something of a hidden gem, but this old-school Italian restaurant serves outstanding food, including specialty spies and subs. Start your day off strong with coffee from Brew Cumberland's Best. A relaxed coffeehouse, Brew Cumberland's Best, or BCB, makes excellent cafe fare, including homemade pastries.
There are some great unique shops in New Cumberland, like the skateboard and outdoor apparel store Funtastik. Serving Cumberland Valley since 1987, Funtastik carries products that help keep skaters and snowboarders active all year. Apart from Funtastik, other locally-owned stores include the women’s clothing store Aubrey Boutique, quilt shop and supply store Half Moon Handwerks, gift shop and cafe Oxford Hall Celtic Shop, Retro & Rad toy store, and Weist Hardware.

The historic West Shore Theater is currently closed for renovations but plans are currently in development to revitalize and restore the theater to its former glory. On the last Saturday in September each year, New Cumberland hosts the storied Apple Festival at Borough Park. A one-day event, this family-friendly festival features more than 70 food vendors and 200 craft vendors along with pumpkins and scarecrow making, pony rides, a pig roast, local artists, face painting, music, and crafts. New Cumberland is home to several beautiful parks like the Bob McCollum Park and New Cumberland Borough Park.  Borough Park is probably the most popular of the two and a great gathering place for playing sports, family reunions, picnics, or even just a quiet afternoon spent relaxing near the waterfalls.

Browse Properties in The Area 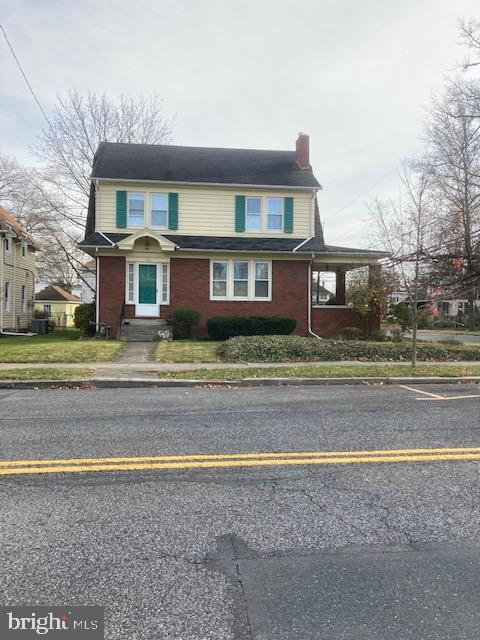 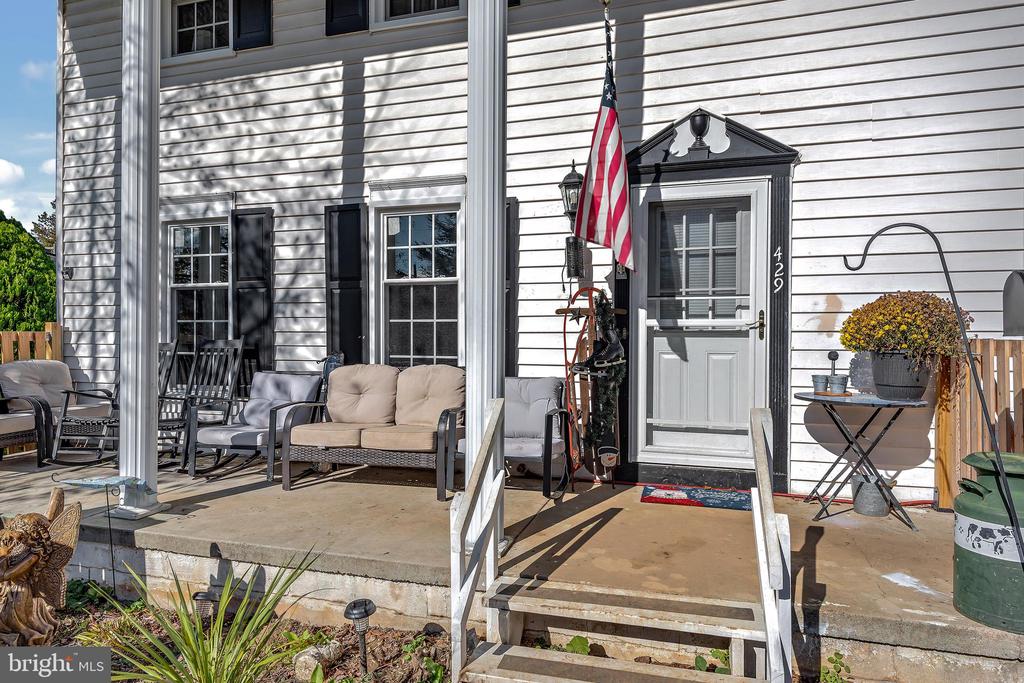 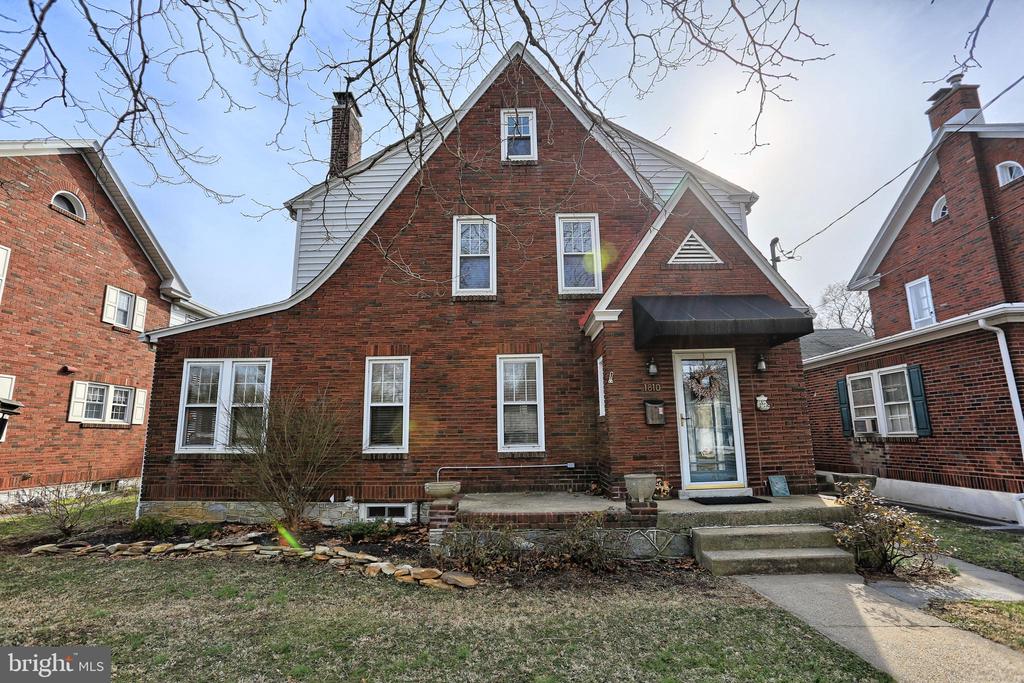 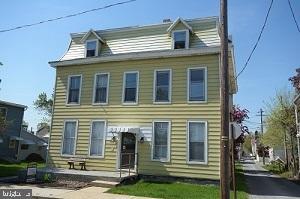 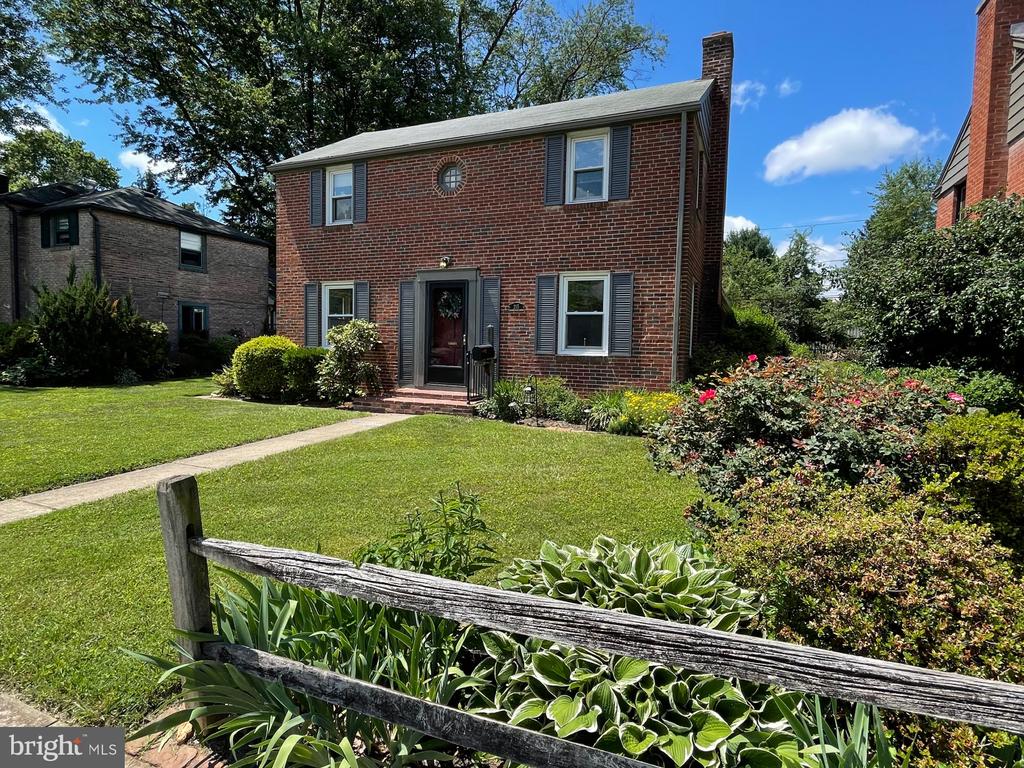 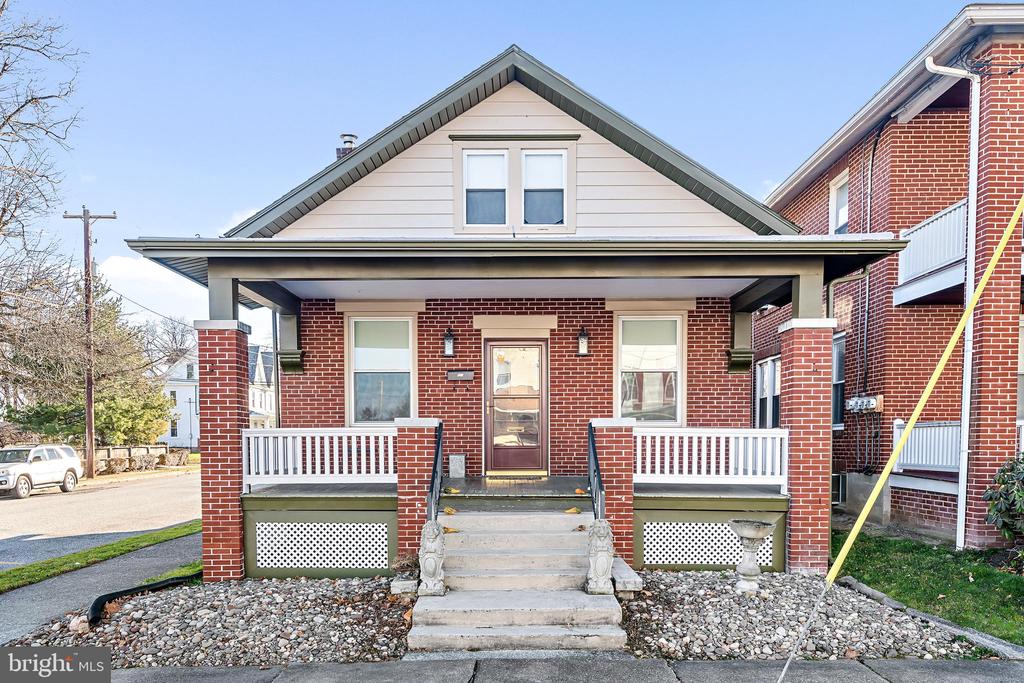 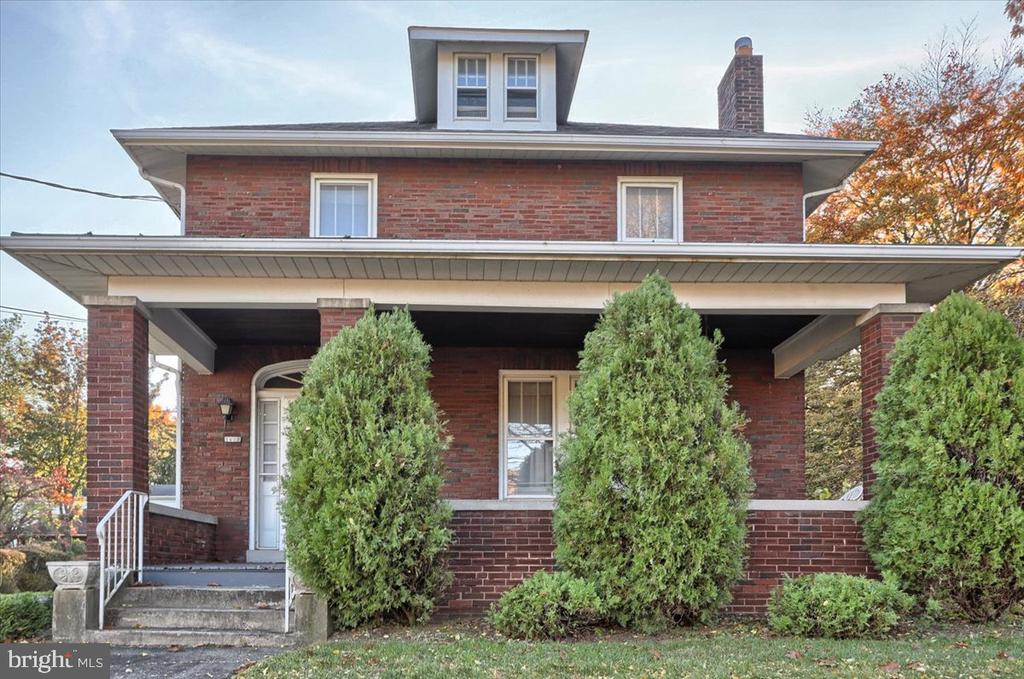 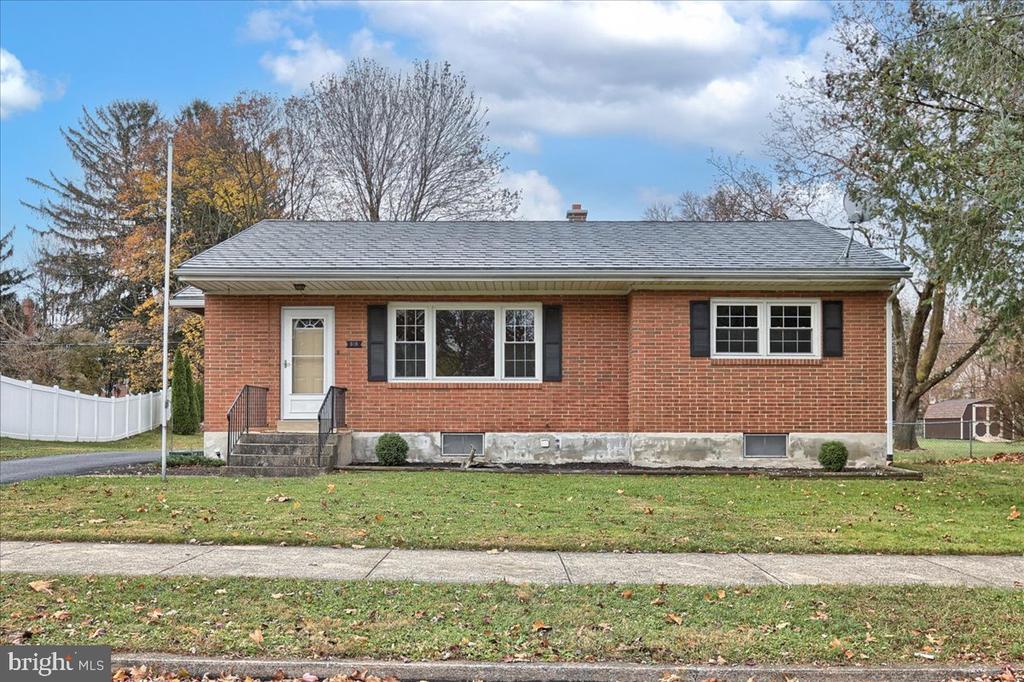 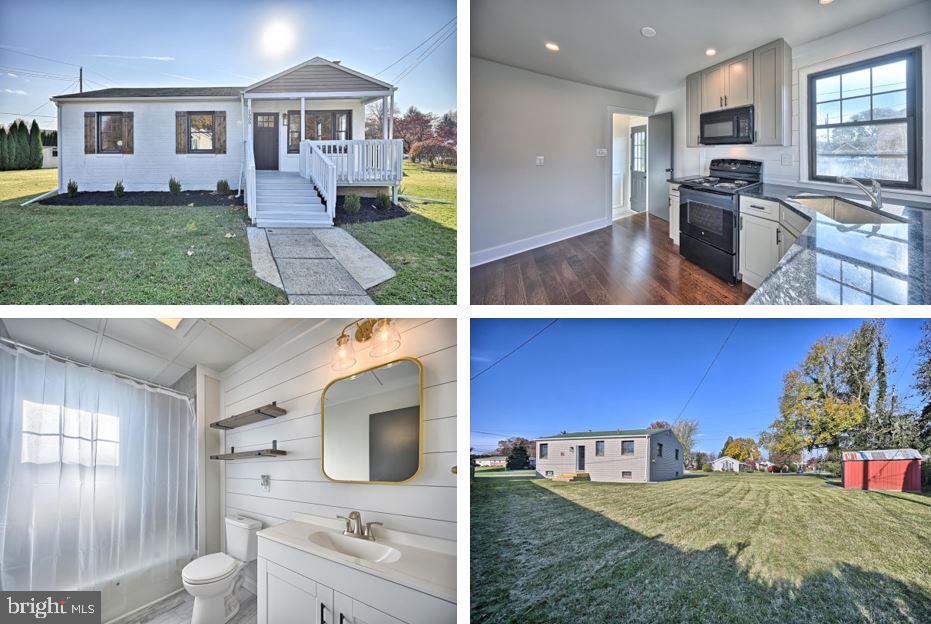 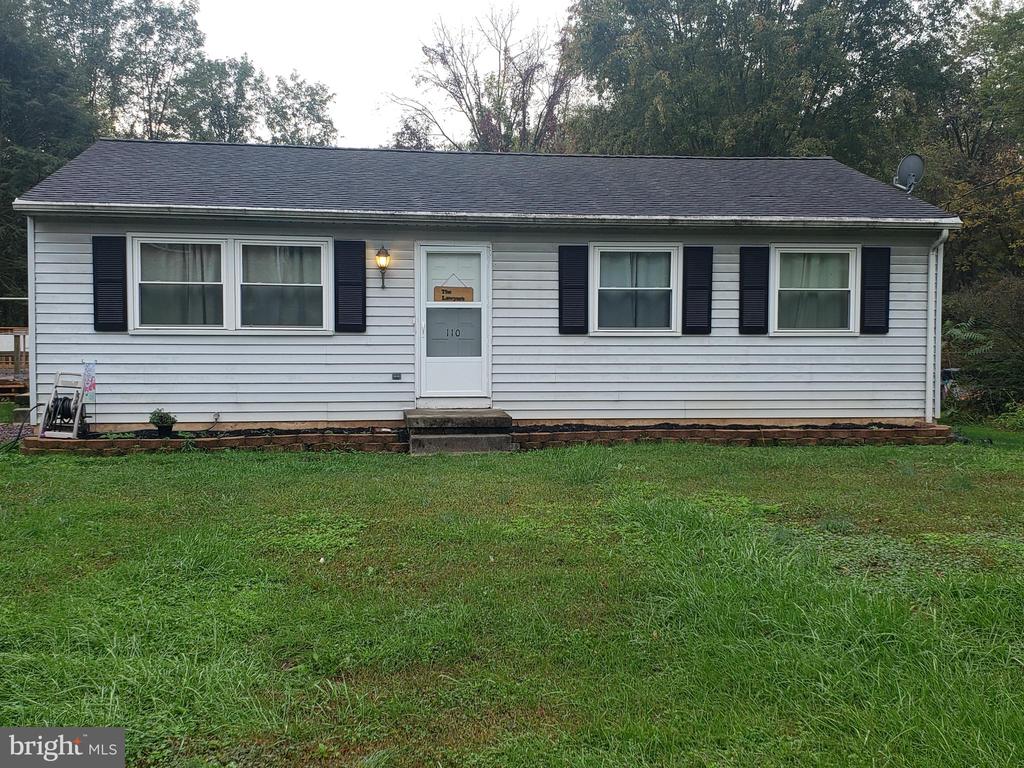 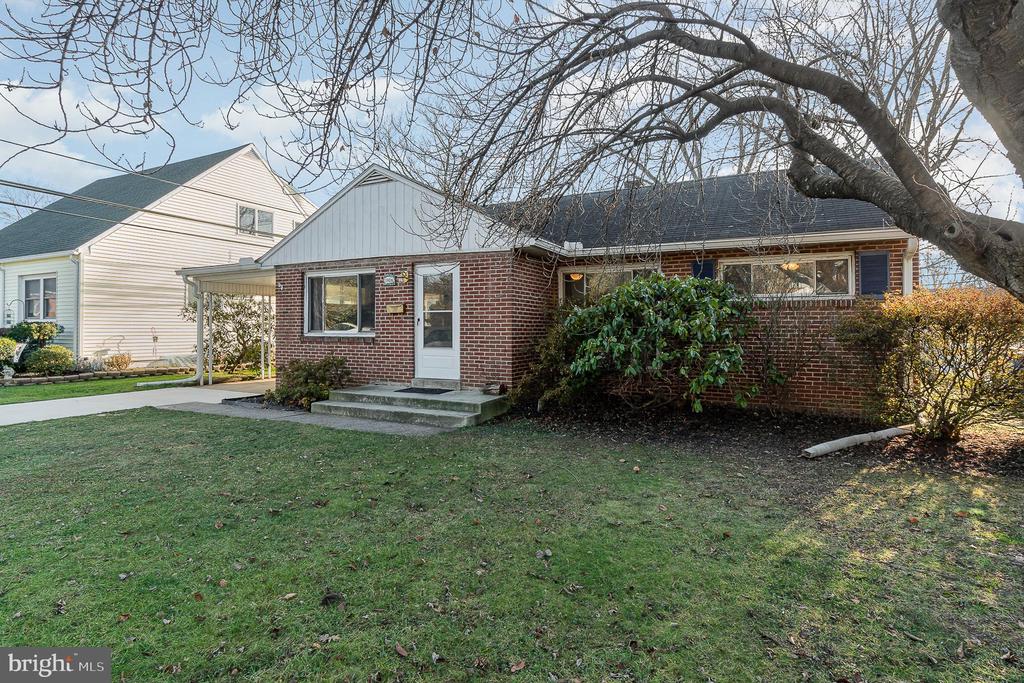